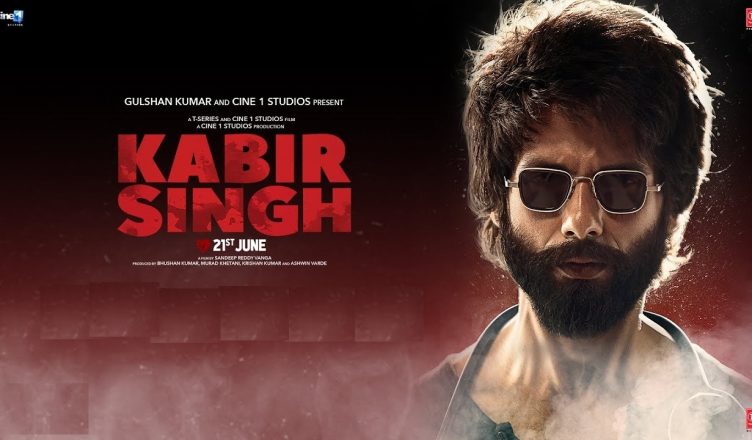 Kabir Singh is an apt remake of Arjun Reddy and recreates the madness, the passion and the charm of the original. The first half is a bit unsettling but the take is quite fresh and despite the Devdas hangover, overall it manages to standout and that’s really a feat. A few scenes indeed raise eyebrows and will be found objectionable but there’s no attempt to justify it and the character does go through a lot due to his certain actions. One comes out of the theatre hoping that one never goes down the path taken by Kabir Singh. The action scenes of the first half are exhilarating and one can feel the anger of the protagonist. Also, some of his decisions in the second half makes him seem realistic – he’s neither all white nor all black and that applies to everyone. On the flipside, it’s too long at 174 minutes. The muting of abuses is a downer. Also, the cryptic hinting of caste references doesn’t work. Talking of performances, Shahid Kapoor is terrific and arguably, this is his best performance till date. I was concerned whether he’ll be able to do justice since in the original, Vijay Deverakonda had given such a fine performance that he had become an overnight sensation. But Shahid proved me wrong as he goes on another level in the movie. Kiara Advani is endearing. She hardly has any dialogues in the movie but she leaves a huge mark. It’s a pleasure to finally see her in an author-backed role in a well-made Hindi film. Nikita Dutta is sweet and her track is interesting. Soham Majumdar is excellent as Shahid’s sidekick and he’s like the surprise of the film. Arjan Bajwa, Suresh Oberoi and others are fine. All in all, Kabir Singh deserves a watch for it’s execution, script, madness and of course, for Shahid!