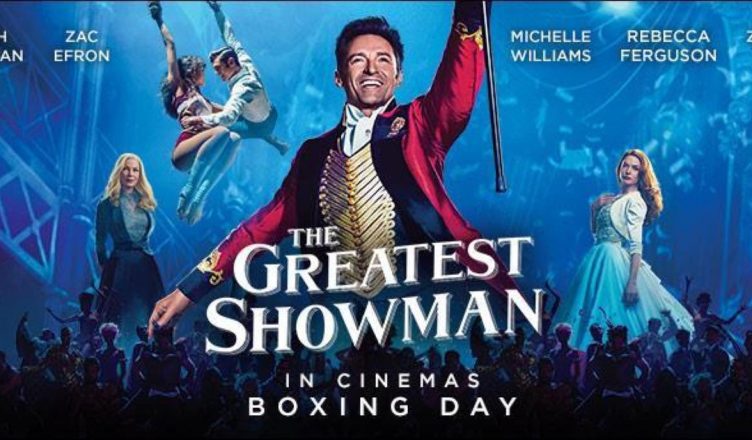 The Greatest Showman is a terrific film and I am so glad that I began my year by watching this great piece of cinema. It tells the story of P T Burman and how he revolutionized the idea of circus and pioneered the concept of show business. The film is just 105 minutes long and packs in a lot, including some amazing, touching and exhilarating songs that you are sure to hear and remember after exiting the theatre. ‘This Is Me’ is the best and most touching. ‘A Million Dreams’ is sweet while ‘Come Alive’ and ‘The Other Side’ are smartly conceptualized and executed. ‘Never Enough’ gives goosebumps while ‘Rewrite The Stars’ seems a bit forced but is endearing nevertheless. ‘From Now On’ and ‘The Greatest Show’, finally, are grand and uplifting. The film however moves too fast towards the end. One wished if there was more time devoted in explaining the proceedings. Nevertheless, the film has lot of plusses. The music, as explained, is highly memorable while the direction is also topnotch. It’s nice to know about this man and how he used publicity in the 19th century. But most importantly, he tried to spread happiness. Also, the film explains how critics were considered then as they are considered now and the biggest of personalities went out of their way to impress them! Performance-wise, Hugh Jackman is in top form. Zac Efron is dependable while Michelle Williams delivers a fine performance. Rebecca Ferguson has a crucial part to play and does well. Zendaya (Anne, trapeze artist) shines while Keala Settle (bearded lady) is damn good. All in all, it’s a film you shouldn’t miss!