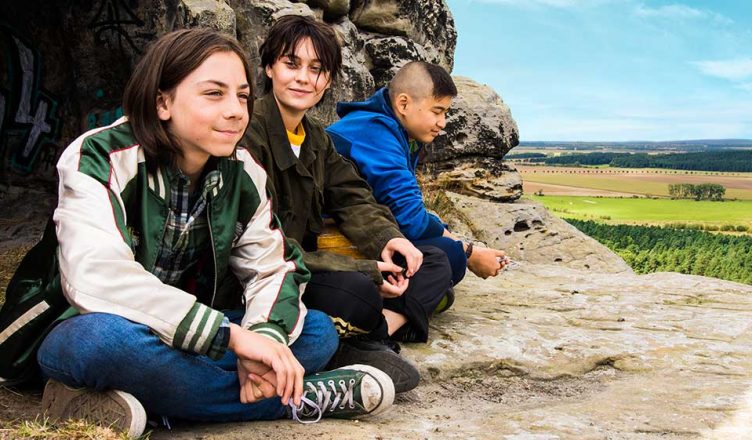 Goodbye Berlin, originally known as Tschick, is a film by the acclaimed filmmaker Fatih Akin. It throws light on two 14-year-olds who steal a car and take a trip that they are never going to forget in their lives. I have rarely seen comedies at a film festival and I had no idea what this film was all about. And I was pleasantly surprised to see it – it turned out to be a good stressbuster after having seen two intense films. It is a crazy and highly funny fare embellished with some great performances, moments and execution. There’s not a single dull moment in this 93 minute film and there are lot of surprises and funny-crazy moments from start to finish. Tristan Göbel is amazing as Maik while Anand Batbileg as Andrej ‘Tschick’ Tschichatschow rocks the show. Nicole Mercedes Müller as Isa also does a very fine job – one wishes she had a longer role. All in all, Goodbye Berlin is a fun-filled film – do watch it if you get a chance! 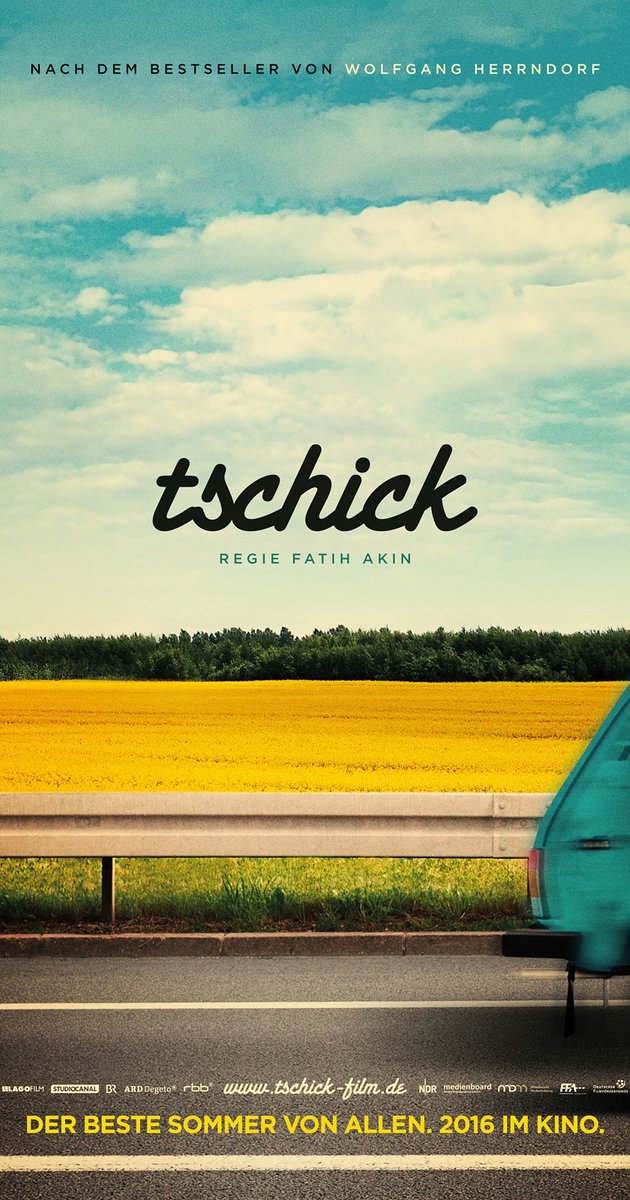