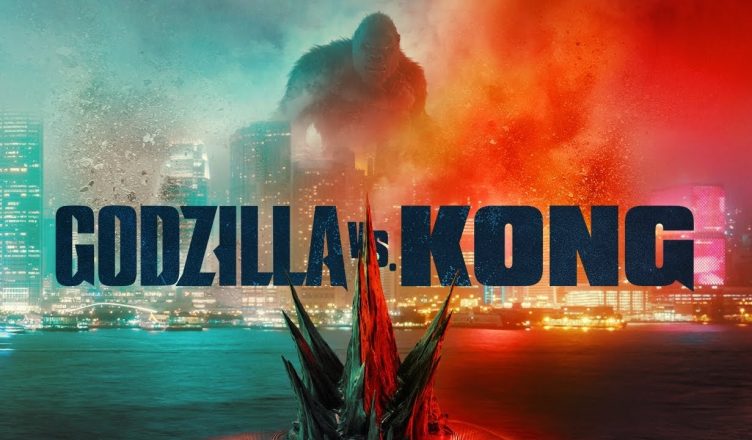 Godzilla vs. Kong is a complete entertainer that is sure to give you your money’s worth. The first half is where the build-up happens, in a neat manner. Some characters don’t get to do much while a few developments are difficult to digest. But thankfully, there’s enough happening in the film and so one doesn’t mind. The second half begins on a rocking note. The best is reserved for the finale. The climax battle is seen to be believed and it takes the action, grandeur and VFX to another level! Speaking of performances, Rebecca Hall‘s character suffers from lack of character development but she compensates with her restrained performance. Brian Tyree Henry is hilarious and he gets to mouth some of the best lines. Alexander Skarsgård is decent and doesn’t get much scope. Millie Bobby Brown is entertaining. Julian Dennison, too, adds to the fun. Shun Oguri, Eiza González, Demián Bichir and Kyle Chandler are fine in their small appearances. Kaylee Hottle is like the soul of the film and is terrific. The effects are excellent and Kong’s expressions especially are very well executed. All in all, Godzilla vs. Kong is a paisa vasool fare. Enjoy it on the BIG screen!