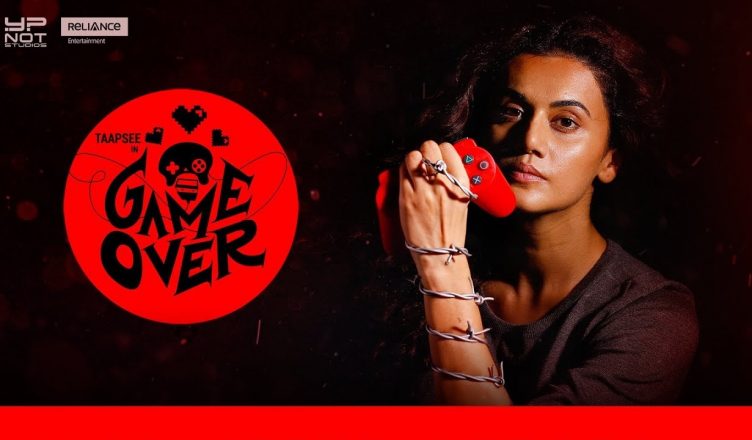 Game Over shows promise and certain scenes are quite arresting. The principle plot, dealing with video games with a dash of thrill, is quite interesting. Sadly, the makers add too many subplots. The first half touches upon so many aspects that the impact is just not made. The second half is like a different film and here, the narrative gets engrossing and nail-biting. But again, certain questions are left unanswered. And the attempt to pass off a Southern town as Gurugram is lame and the makers ideally should have shot this film in Hindi as well since Taapsee Pannu is a known name in Bollywood. She acts quite well and is apt for such kind of a role. The vulnerability, the struggles and of course, the redemption bits are portrayed nicely by her. Vinodhini Vaidyanathan is decent. Ramya Subramanian has a fine screen presence and Sanchana Natarajan is lovely but her track would have made a better impact in some other film. All in all, Game Over is strictly an okay fare and even a loss of a golden opportunity.