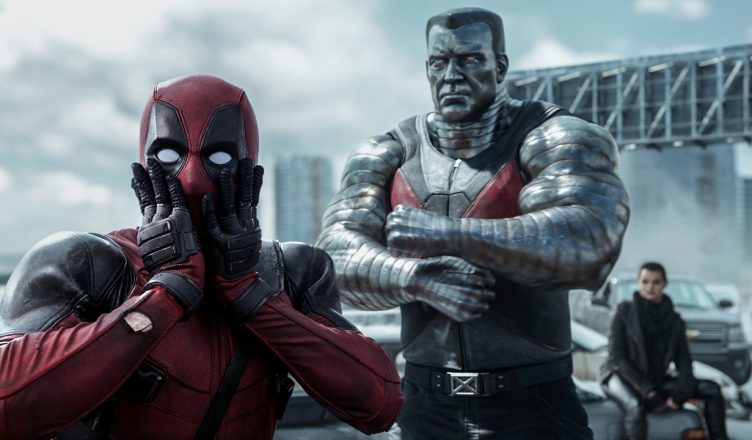 Deadpool 2 is quite a fun roller-coaster ride and definitely better than the first part. The beginning is quite unexpected and intriguing – the opening credits are just so contrastingly awesome! Till the intermission, the film has some fine moments but it’s in the second half where it really goes on a high. The climax is kind of moving but also hilarious and ends on a nice note. The end credit scene is quite amusing and witty and takes the film many notches higher. On the flipside, the film makes references to a lot of Hollywood films and personalities and many of it might go above the head, especially when one doesn’t really follow Hollywood to the T. This hampers the impact to an extent. Ryan Reynolds is excellent as Deadpool – he is born for this role. It’s also great to see how nicely he shines in the emotional sequences as well. Josh Brolin gets his act quite right while Zazie Beetz is quite sexy and heroic. Julian Dennison plays a difficult part with ease. Morena Baccarin has limited screen time but leaves a mark. Go for it and enjoy this ‘hatke’ superhero adventure!