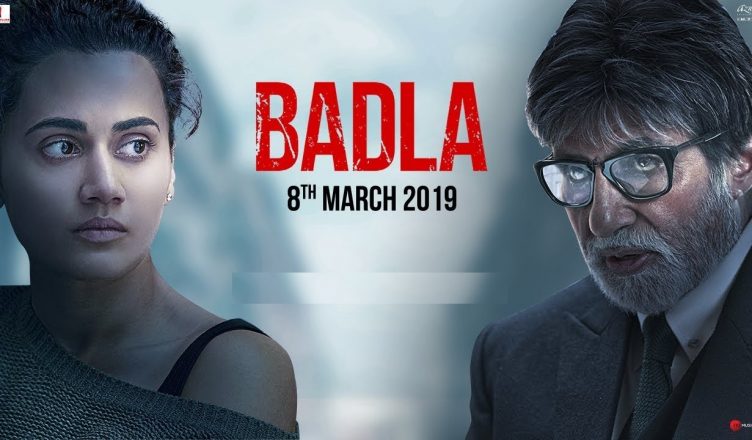 Badla is an excellent suspense drama that makes the right impact. It’s not as epic as the original film, The Invisible Guest, as it’s slightly longer and few dialogues drag the film. But the essence of the original is definitely there and overall, the film keeps viewers glued to the screen. The climax is a shocker and takes the film to another level. Talking of performances, Amitabh Bachchan is as usual spot on and plays his part with finesse. Taapsee Pannu has a more complicated part and she excels beautifully. Throughout the film, you’ll be guessing if she is the victim or the villain and kudos to her convincing performance! Amrita Singh has a crucial part and scores. All in all, Badla deserves to be seen for sure. Not to be missed!