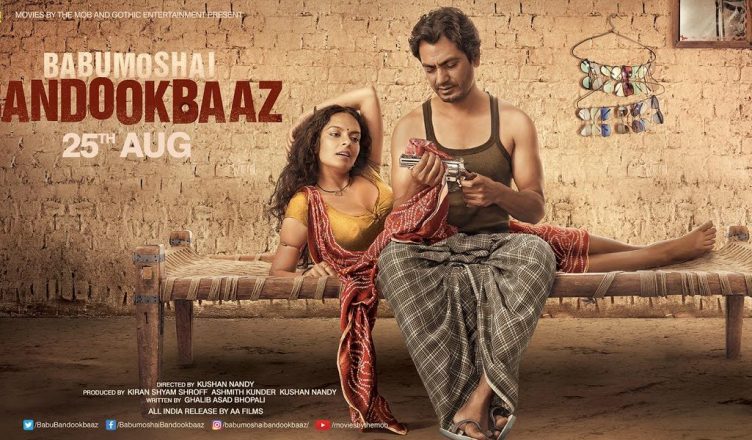 Babumoshai Bandookbaaz proves that not every quirky, gangster film based in the hinterlands can be Gangs Of Wasseypur and not every director can be Anurag Kashyap. There isn’t much of a story and the film does shock people at some places with its twists and turns. But after a point, these twists stop making sense. Just about anything starts happening in the film in the makers’ quest to show the unexpected to the viewers. But there has to be some rationale behind it, boss! What saves the film from becoming a disaster are the dialogues, few sequences and performances. Nawazuddin Siddiqui is the apt choice and does extremely well, despite getting repetitive. Bidita Bag is superb and she’s the only one who’ll benefit big time from this film. Jatin Goswami is an actor to watch out for. On the whole, this one is a big disappointment!