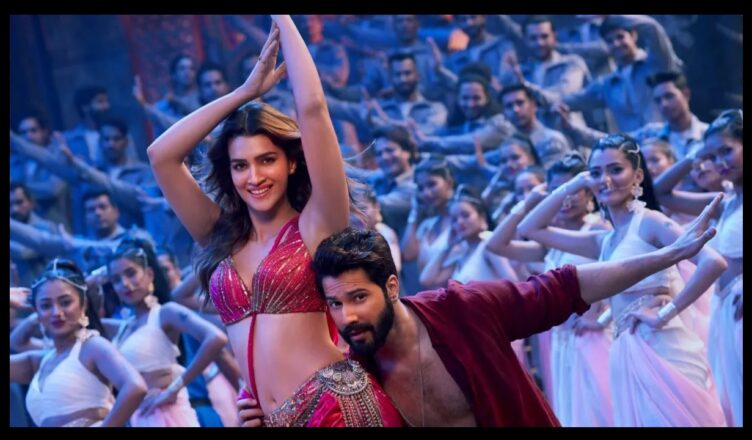 WILL BHEDIYA BE ABLE TO OPEN WELL DESPITE POOR TICKET SALES?

The box office sprang a surprise last Friday with the super-success of Drishyam 2. The industry and trade expected the film to open in the range of Rs. 11-12 crores. However, the film ended up having first-day collections of Rs. 15 crores. Day 2 was even better when it collected Rs. 21 crores. Post-pandemic, films have not grown much on Sunday. Drishyam 2 was an exception as it collected a huge Rs. 26.75 crores, shocking one and all. And that was not all. Even on the weekdays, it is doing exceptional business. At this rate, it can not just touch the Rs. 150 crores mark but can even enter the Rs. 200 crores club.

Meanwhile, tomorrow, another exciting film, Bhediya, will be up for release. It stars Varun Dhawan and Kriti Sanon in the leading roles. Amar Kaushik of Stree and Bala fame has directed it. Interestingly and reportedly, it belongs to the same universe as Stree. Bhediya tells the story of a man who gets bitten by a wolf and then turns into one! The trailer promises that the film has loads of thrill, humour and VFX shots. It was shot last year in Arunachal Pradesh and the makers have spent more than a year getting the effects right. From the trailer, it seems like technically, the film is quite superior. The songs have also got noticed. Shraddha Kapoor, the lead of Stree, also features in one of the songs and it grabbed attention.

It seemed like Bhediya is a hot product. But the advance booking of the film till now has been very unsatisfactory. It has made industry people realize that somewhere, the excitement is not there among people. Also, a section of experts is wondering if the makers have failed in hammering that Bhediya and Stree are related. Stree was a huge hit and perhaps, moviegoers are not aware of the connection due to which the buzz is limited.

The industry had hoped Bhediya also open in double digits. But looking at the ticket sales, it seems like it’ll open at Rs. 8 crores at the most or even Rs. 6 crores probably. But all might not be lost if the word of mouth is positive. The film has youth appeal and if reports are encouraging, it can jump dramatically from Saturday.