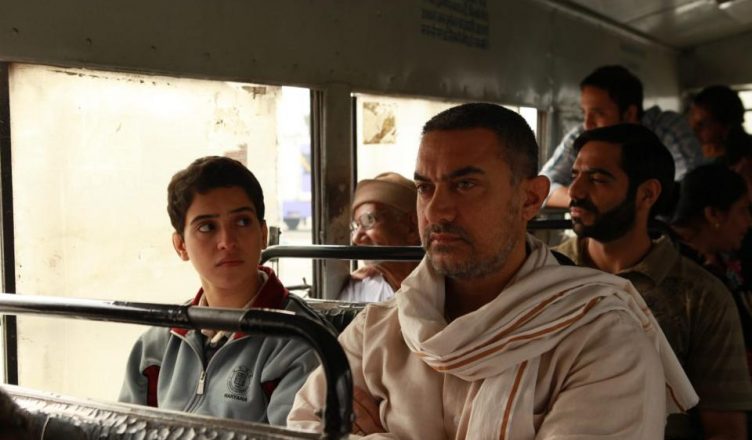 DANGAL ENTERS THE 300 CRORE CLUB & THE LESSONS FROM IT!

It’s a special day as Dangal is all set to enter the coveted 300 crore club any time today. Some websites reported though that it already happened yesterday. The Aamir Khan starrer had a good opening but it sustained dramatically well. It became the first film to cross the 40-crore-mark in a day, on its 3rd day. Moreover, it became the first film to collect 30 crores in a day in its second week (on second Sunday). In fact, it’s very rare that a film collects more on its 10th day than on its 1st day, especially when the 1st day has been quite huge as well. This shows that the word of mouth has been highly positive. Reviews don’t matter much but it’s important to note how there has no single negative review about this film.

Surprisingly, many had doubts whether Dangal will be able to succeed at the box office. They cited reasons like demonetization, Aamir’s ‘anti-India’ comments, and comparisons with Sultan etc that can affect Dangal. But when you have a good, entertaining, massy, message-driven film at hand helmed by a superstar, things seldom go wrong. Dangal has proved it and how. The way the collections refused to fell shows the potential of our films. Sadly, we are not coming up with films that have pan-India appeal. Dangal is also a wake-up call for our filmmakers who tend to make films relegated just for urban crowd. They should understand that sky is the limit when they make films that can appeal to all sections of audiences!