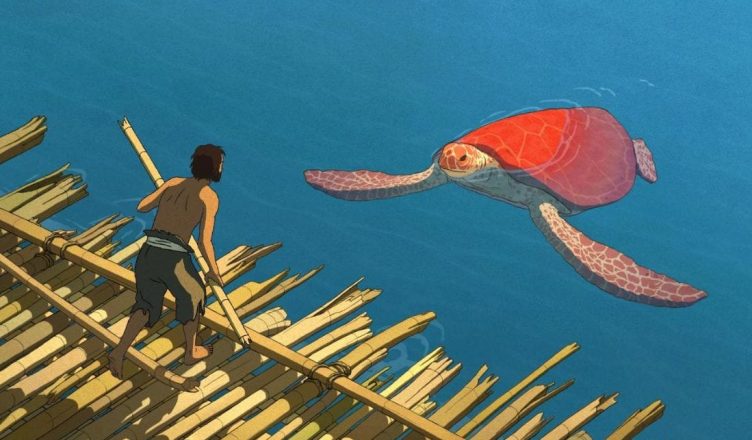 The Red Turtle is an 80-minute-long animated film, with no dialogues, about a man abandoned on an island and his bond with a giant turtle. The animation is not in the league of Disney or DreamWorks and yet, it is very appealing and classy. I had no idea about the plotline and hence, it was fun to receive a minor jolt every 10-15 minutes when the story took an unpredictable turn. The humour is nicely incorporated but that’s not what the film is. It’s quite touching and even heart-breaking at places. It gets quite slow somewhere in the middle but picks up well towards the end. This ‘wordless wonder’ (that’s how The Telegraph – UK described it) deserves a watch for sure!