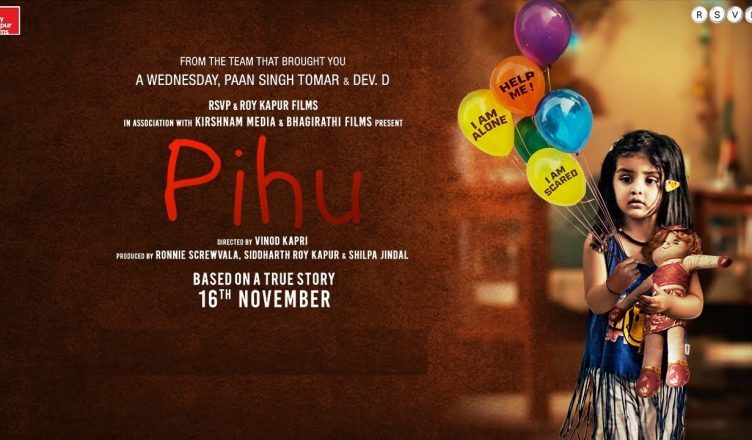 Pihu’s trailer was quite impactful and left many scared. With such a unique plot in hand, the film could have gone on another level. Sadly, the film has several loose ends and that dilutes the impact. Its duration is just 90 minutes but still it looks like a lengthy fare. Too many things happen and few of them seem forced just to scare the audiences further. One more problem with the film is that the trailer, that was so effective, also gave out too much information about the happenings of the film. Hence, one can predict several scenes in the film. On the positive side, few scenes are exceptional. Also, writer-director Vinod Kapri deserves kudos for extracting such a fine performance from its actor, Myra Vishwakarma aka Pihu. She’s in a way the only actor in the film and delivers a fantastic performance. Prerna Sharma is hardly there and is decent. All in all, Pihu is an average fare and if nothing else interests you this week, do give it a try!