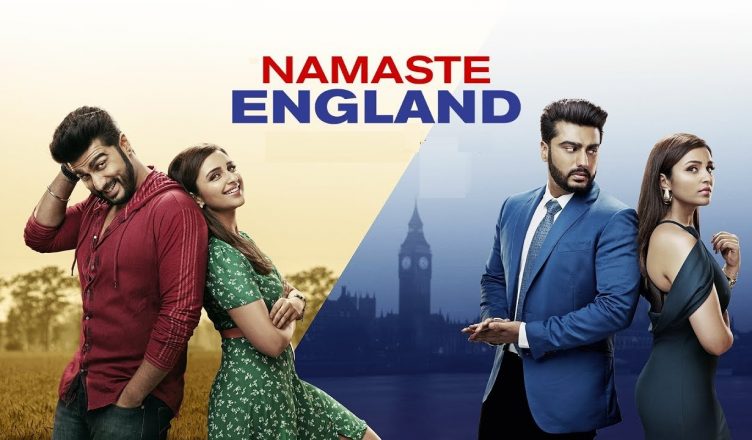 Namaste England seemed poor from the trailers and still, there was hope that it’ll turn out to be a decent entertainer. Shockingly, the film is worse than the promos. The first half goes off track at a lot of places but is still bearable. Things however go downhill and how in the second half. Just about anything happens in the film and after a point, it stops making any sense. Maybe it was not the intention of the makers but the film comes across as anti-immigration and says that those who go to foreign countries for a better life are unjustified! Arjun Kapoor is not in form and only at few places, he manages to impress. Parineeti Chopra gives her best shot but is letdown by the script. Aditya Seal looks looks damn good and is fine. Alankrita Sahai is charming and makes an impact. Satish Kaushik tries to be funny while Mallika Dua is the only actor who manages to make laugh. Do yourself a favour and avoid this flick!