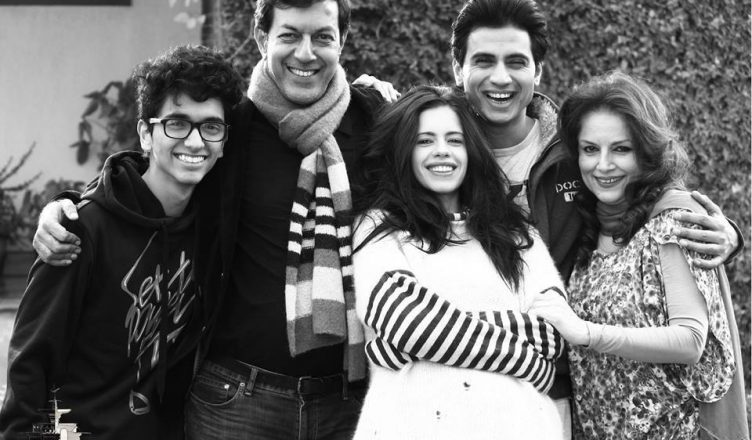 Mantra talks about a dysfunctional family and how it’s patriarch (Rajat Kapoor) tries to keep the members together and from his chip brand, King Chips, from shutting down. The story is set in 2004 in Delhi and talks about various issues – influx of the multinational companies, competition in market from a bigger brand, marital problems, women safety, moral police, downside of anonymous chatting on internet etc. Somewhere it packs in too much in the film and that’s where the film falters a bit. But overall, it’s a decent attempt that keeps viewers engaged from start to finish. And the film boasts of a great cast. Rajat Kapoor might seem like he’s re-enacting his Vinay Sehgal act from Corporate. But overall, he manages to impress and bring emotional depth to his character that works. Kalki Koechlin is amazing as always while Shiv Pandit is good but should have had more screen time. Adil Hussain, like in Parched, steals the show by appearing in just one scene. Lushin Dubey is okay while the actors playing Rajat’s friends and his younger son do a fine job. Mantra is mostly crowdfunded and its impressive how a rich-looking film can be made in less than 25 lakhs! Despite the shortcomings, it deserves a watch, at least once, for its unconventional plotline, performances and effort! 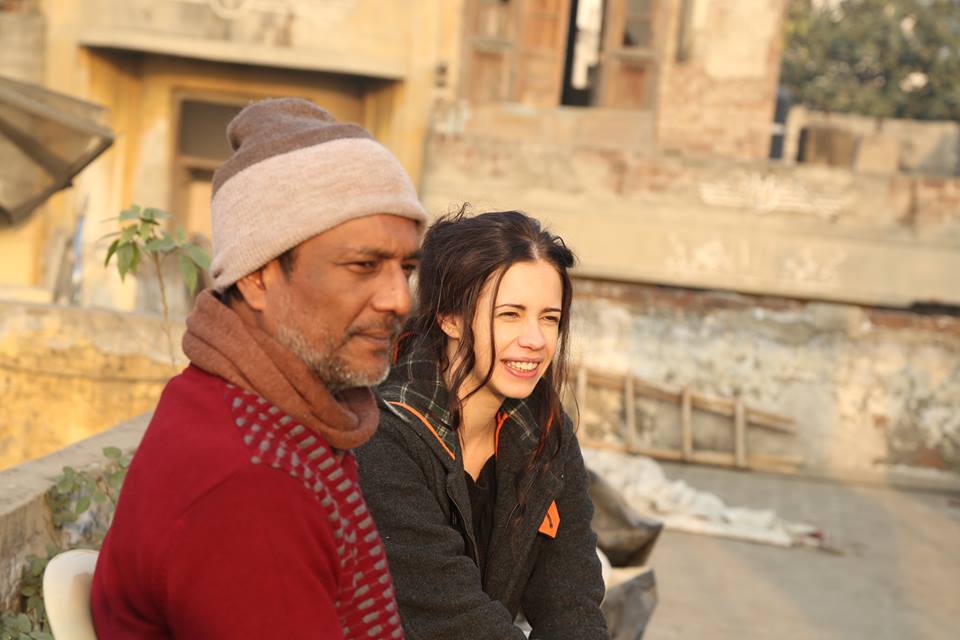