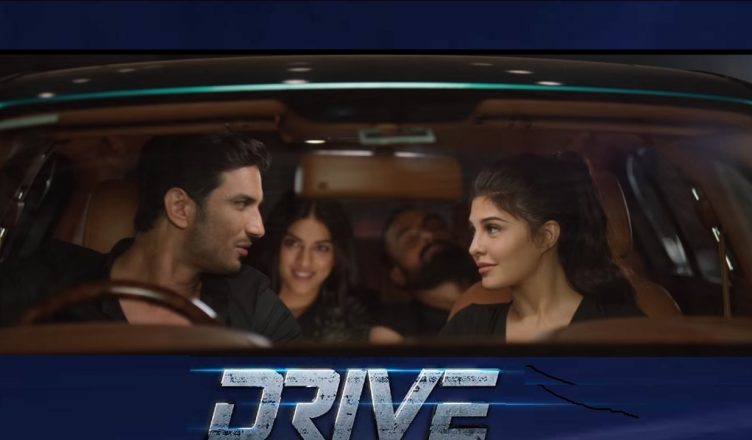 Drive is a long-delayed film from the banner of Karan Johar’s Dharma Productions and helmed by Dostana director Tarun Mansukhani. There’s a lot of negativity surrounding the film because of the delay and that because it released directly on Netflix. The first 15-20 minutes however are great, which turns out to be a pleasant surprise. But shockingly, the film then goes downhill. The story is either too unconvincing or too complicated. There are far too many twists and turns and instead of impressing the audience, it ends up bewildering them. And it’s very difficult to believe that the characters in the film are able to even enter Rashtrapati Bhavan, forget even robbing it! I hope President Ram Nath Kovind never sees this film; or else he’ll be either enraged or be highly amused to see the way the makers have done a mockery of the security at Rashtrapati Bhavan! Talking of performances, Sushant Singh Rajput tries too hard to look cool but ends up looking awkward. That’s unfortunate as he’s such a talented performer. Jacqueline Fernandez in fact does way better and looks convincing as the head of the gang. Sapna Pabbi leaves a huge mark and looks gorgeous. Vikramjeet Virk is decent. Boman Irani and Pankaj Tripathi are very entertaining. Vibha Chibber is decent. Songs are forgettable and the way ‘Makhna’ song is forced in the film will shock you, more than the film’s twists! All in all, Drive is a big disappointment and will drive you nuts!