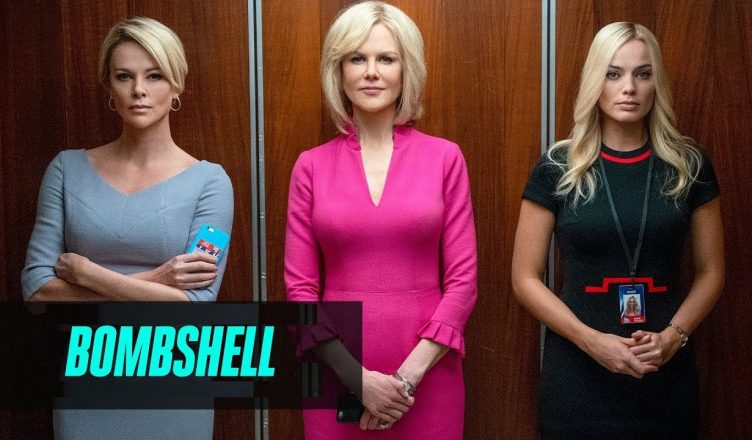 Bombshell is based on the incredible real-life account of how several women at Fox News network called out on its CEO Roger Ailes for sexual harassment and the consequences of it thereafter. It’s just 108 minutes long and grips you from the very first scene. A lot of research has gone into it and the makers have tried their best to show the workings of Fox and the sexual harassment row episode as authentically as possible. A few moments are shocking but that was important to help viewers understand the gravity of the situation. On the flipside, there are far too many characters and therefore, not much time gets devoted to some of the important ones, especially their back stories. This is especially in the case of Kayla’s character. Also, one expects graver repercussions for the women who exposed Roger Ailes but that doesn’t really happen. Bombshell however is embellished with some great performances. Charlize Theron is the lead character and delivers a smashing performance. Margot Robbie has lesser screen time but is a part of the most crucial part. All her scenes, in fact, are highly memorable. Nicole Kidman doesn’t get much prominence initially but dominates the second half well. John Lithgow’s performance and also his make-up is highly praiseworthy. Other actors who leave a mark are Kate McKinnon, Malcolm McDowell, Mark Duplass, Allison Janney and Holland Taylor. All in all, Bombshell is a great effort and with the film earning Oscar nominations, it is still thankfully still running in some theatres in some cities. Do watch if you get a chance!

One thought on “(Crisp) Movie Review: BOMBSHELL by FENIL SETA”