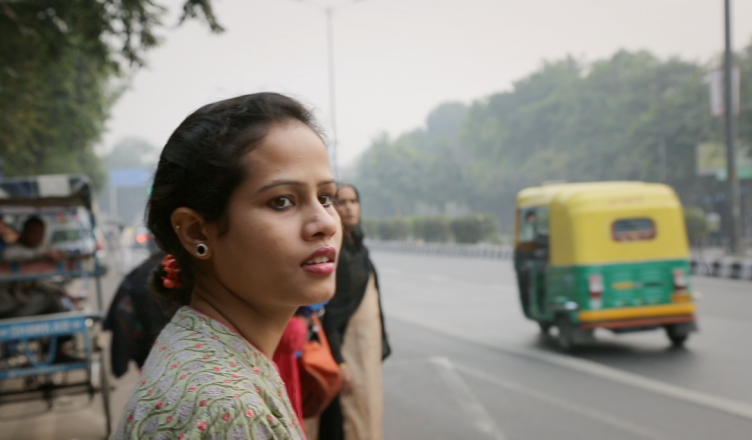 Deepa Mehta’s Anatomy Of Violence is the most disappointing film I have seen at the #JioMAMI18thMumbaiFilmFestival. It is a dramatized version of the 2012 Delhi gangrape that shook the country. It is in an experimental space and hence the actors playing rapists also play the kid version of their characters. The gang rape occurs at night, even in the film, but it’s shot in the day. The rapist driving the bus just pretends to drive the bus – all this in the name of experimental cinema. Sadly, it just doesn’t work. The film even recreates sequences from the controversial documentary India’s Daughter but it just falls flat. And the low budget feel is just too much; in fact, it’s even unnecessary at places. Work of the cast is fine though. Many people walked out in between not because of the shocking content but because it was simply boring. Avoid!